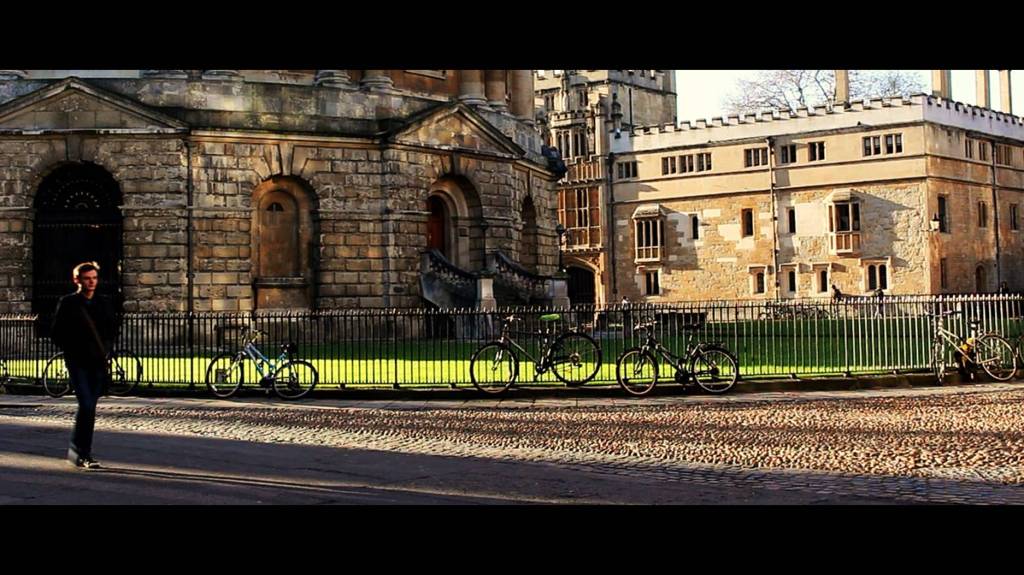 As shooting continues on Oxford-set short film James this week, director Lily Taylor is delighted to have casting completed on the project, which stars Jake Palmer, Ollie Robinson, Esther Hodges, Luke Martin, Josh O’Shaugnessy and Georgina Ndukwe, all making their film debuts. Producer Andrew Hall has been working to assemble a full team to support the project once it enters postproduction, and is proud to be reunited with editor and colourist Ashley Hughes (whose previous collaborations include Tantamount to Treason, Dare I Say, Beauty and Acceptance and Red Ribbon | Blue Suit). Progress is being made to confirm a composer for the project, which draws inspiration from Ian Fleming’s James Bond novels and the legendary scores of John Barry.

Meanwhile, progress on set is tremendous, with the city shown at its most spectacular in the winter light, and the cast giving stellar performances despite the cold. Working on a project with a fun attitude yet a serious agenda appears to be the perfect combination to achieve a relatively smooth ride in the usually choppy waters of film production, and the team are pleased to be halfway through their shooting schedule, with five scenes left to complete in January. Watch this space for more news soon.