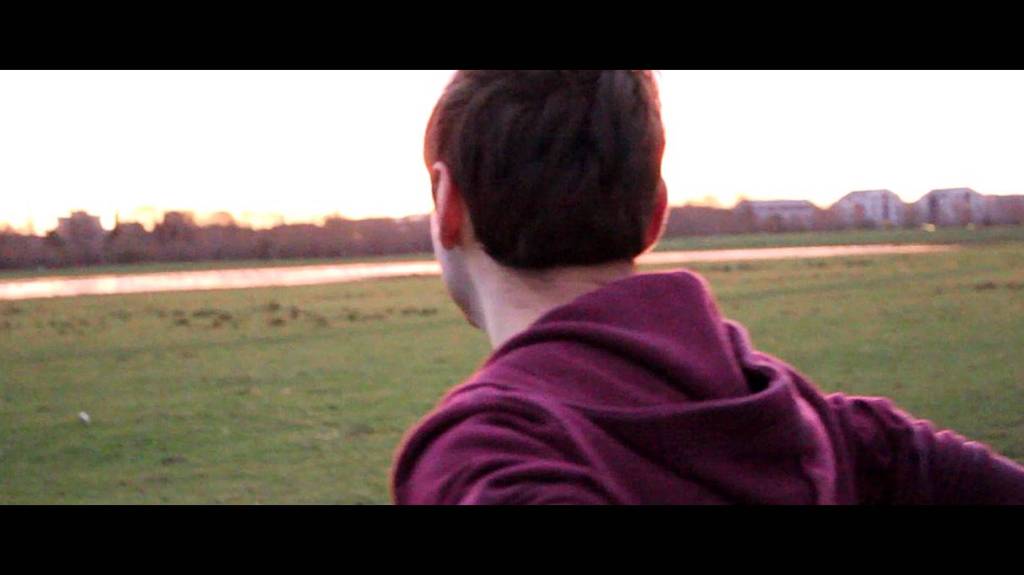 After a second extended editing session with Ashley Hughes of ARTHAUS, the team are delighted to have reached picture lock on their edit of James, the forthcoming Oxford-based short tracing the early steps of one of English fiction’s greatest heroes. With director Lily Taylor close to confirming a composer for the project’s original score, and work beginning on the audio mix in the coming weeks, excitement is building amongst the members the dozen-strong team. Starring eight completely novice actors – including both leads – and with no budget to speak of, James is a triumph for advocates of the innovation needed for success in low-budget independent filmmaking.

A meeting to set a final screening date is scheduled for later this week – check back here for more news soon.