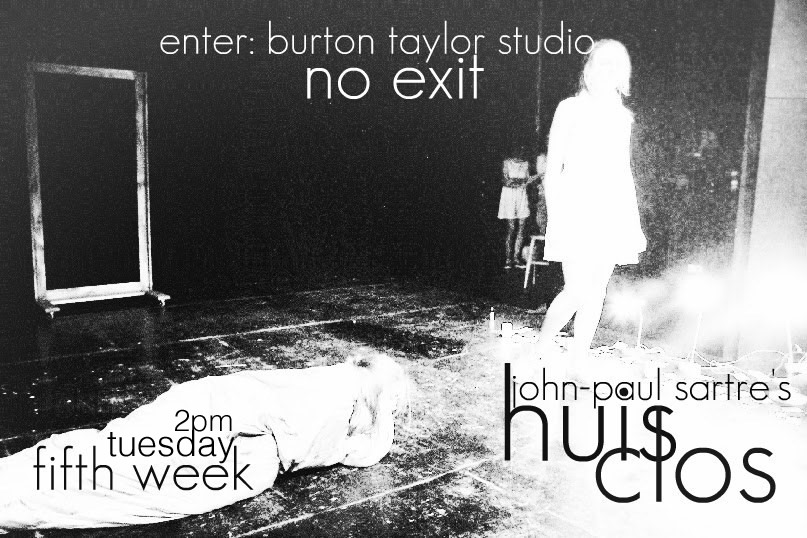 Oxford’s annual theatre competition is in full swing for the next six days as teams of freshmen from each College battle to win directing, writing, acting and the coveted Best Production prizes, making use of one of the city’s best studio venues. In 2012, the founding partners of Commensal Theatre – Will Felton, Andrew Hall and Sean Ford – first joined forces to bring Coalition to the stage of the Burton Taylor Studio for a single night in front of a sell-out crowd. Walking away with a prize for Best Technical show, the project inspired the team to immerse themselves in theatre, and led to producer Andrew Hall managing their successor Cuppers teams in 2013, who brought a swathe of acclaim home from their performances.

Now, as Cuppers 2014 gets under way, we are delighted to announce that our Commensal teammate Mina Ebtehadj-Marquis (technician on Endgame and ’Tis Pity, technical director on Othello and Jerusalem) is picking up the mantle and managing the freshmen’s production of Sartre’s Huis Clos. Their debut performance takes place on Tuesday 11th November at 2pm, in Oxford’s Burton Taylor Studio, and the entire team wish them the best of luck.